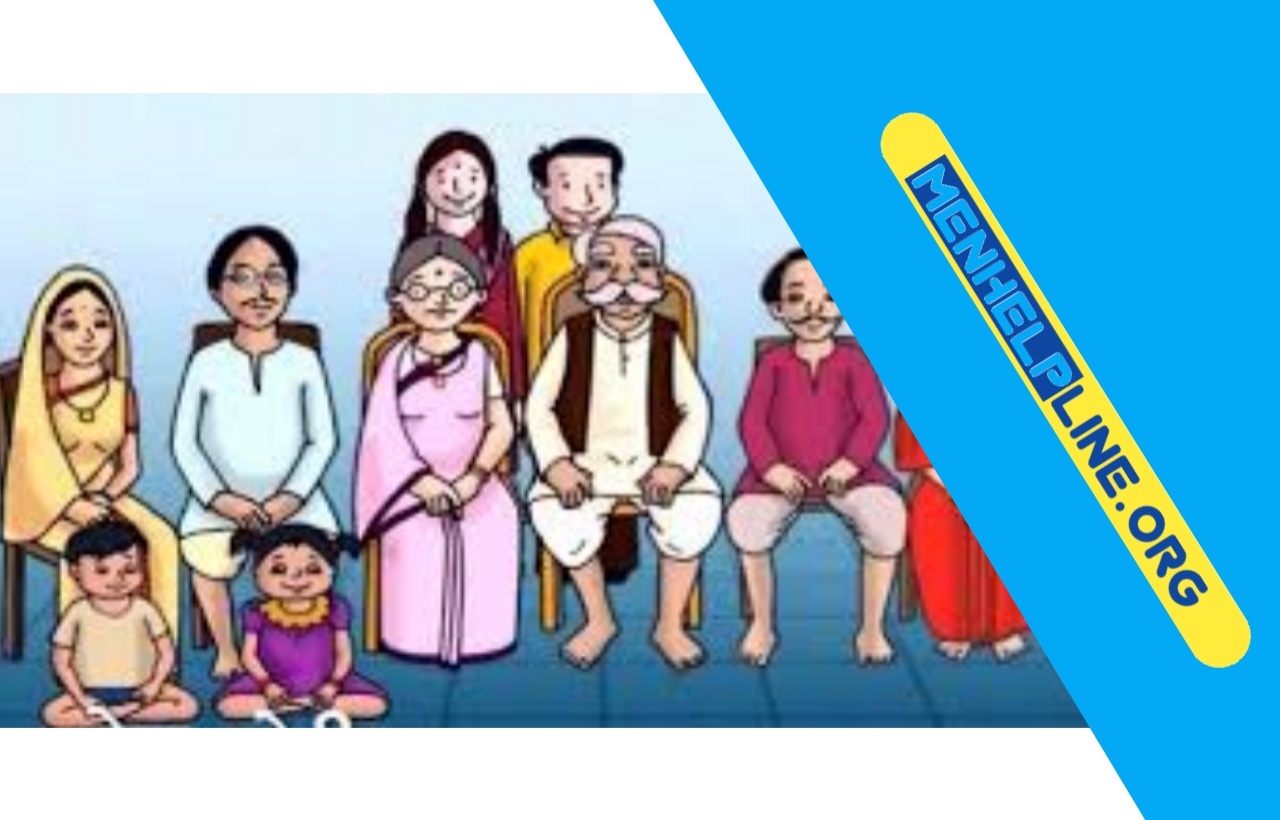 The epic of India from ancient times, the joint family system which is a vibrant tradition of familial relationships with a unique kinship bonds between families, is now on the verge of extinction due to the neglect of the government and its policies.

Our joint or extended family tradition is called as patriarchal society, which has its closely intact branches and deep roots of kinship bonds, one can visualise this with Indian Banyan tree. Due to the relationships between the families was so intact, the Joint family system was creating a sense of extraordinary longevity and interdependence. Importantly, individuality had no or minimal space in the system, because the people and families in the system were emotionally coupled with each other and had a sense of responsibility for each-other. Selflessly men and women both were playing their role in the family.

“One of our strengths is our joint family system. In this system a problem is no problem. In a nuclear family a problem can destroy a family.”

Family life is entirely different, you can say this is very special, the people in family has to share the home, happiness, sorrow, good, bad and even the sharing of food, but explicitly emphasising the conflict in families are leading to more broken families.

“Family and community are metaphors for the most sacred and most natural of relationships—between children and parents, wife and husband, sister and brother, devotee and god. These are the relationships which provide emotional security, material support, care, a sense of belonging, status, legitimacy and social identity.”

Our laws and system has been made in such a way that it makes family conflict look more unusual and emphasising more on the conflict than the family unity. As soon as the feminism started spreading and globalisation started taking place, we say this modern time where the nuclear family becoming a way of life.

“an interdependent group of individuals who have a shared sense of history, experience, some degree of emotional bonding, and devise strategies for meeting the needs of individual members and the group as a whole”

Anderson and Sabatelli’s definition of the family (1999: 16)

A paradigm shift in family bonding has been observed which is majorly due to the rise of feminism in Nation. However the other aspect that cannot be ignored is that the relationship between a man and a woman at home is also transforming because a woman holds rights and there are laws to ensure that while a man as a husband has negligible support of law. There are other factors as well, as globalisation is taking place, the expenditure of families is increasing which cannot be met by the income of just one man in the family, and earning hand is also because an agent of change in family system.

As a result of changes in family setup, the obligations that grandparents or other extended families used to take, has been lost. Because both the mother-father are working, children are now admitted to day-cares and such a professional setup is seen as the best care in modern times.

“It is time to lay to rest the ghost of The Family so that we may begin to build a safe world for living families. The family is dead! Long live our families!”

Most studies on families and their conflict talk about women’s rights and women’s sacrifices while they pay little or no attention to men’s rights and their sacrifices. These studies also focus less on empowering families. It looks that such studies were purposely taken to criticise our strength with Joint family system. As a result of growing feminism in Nation, you can easily find many who are raising raising finger on the validity of the concept of family. The researchers says that “Woman within a family has been regarded as the outsider”, but they donot mention that “how much Indian society give respect to woman” in family or in culture.

“In general, harmony and equality do not appear to be characteristic features of most Indian families. The ideal Indian family, which people feel will break up with women’s economic independence, is more imagined than real. Perhaps it is time for us to rethink families more realistically, and to see if they can be transformed into the families of people’s imagination”