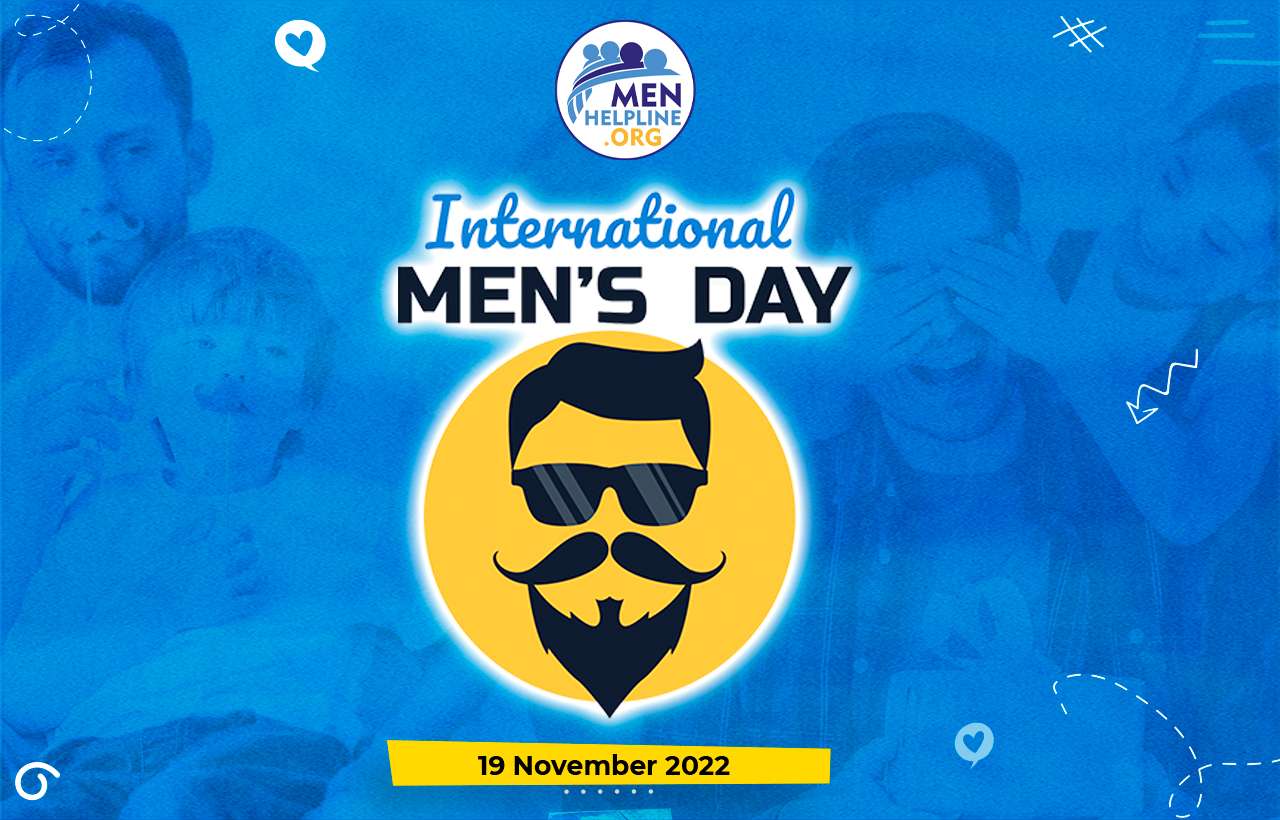 This year, International Men’s Day will be celebrated on Saturday 19th November 2022.

This year on International Men’s Day, we are focused on highlighting “a positive conversation about men, manhood and masculinity“.

This year “a positive conversation about men, manhood and masculinity” will be theme for International men’s day. Due to the constant propaganda against masculinity, no one wants to talk about this, although one should not forget that “good men do exist”.

The propaganda against positive masculinity has led to the neglect of the human rights of men in law. The police registers an FIR only on the statement of the woman and the men have to run to the courts and police stations to prove their innocence.

Such violation of human rights is not just seen in laws but our boys have to face its implications like government brings many schemes to empower girls but there is no such scheme for our boys. It seems that the propaganda against masculinity is meant to demean our sons and men.

So in such a situation, it become more important to continue conversation about “positive masculinity”.