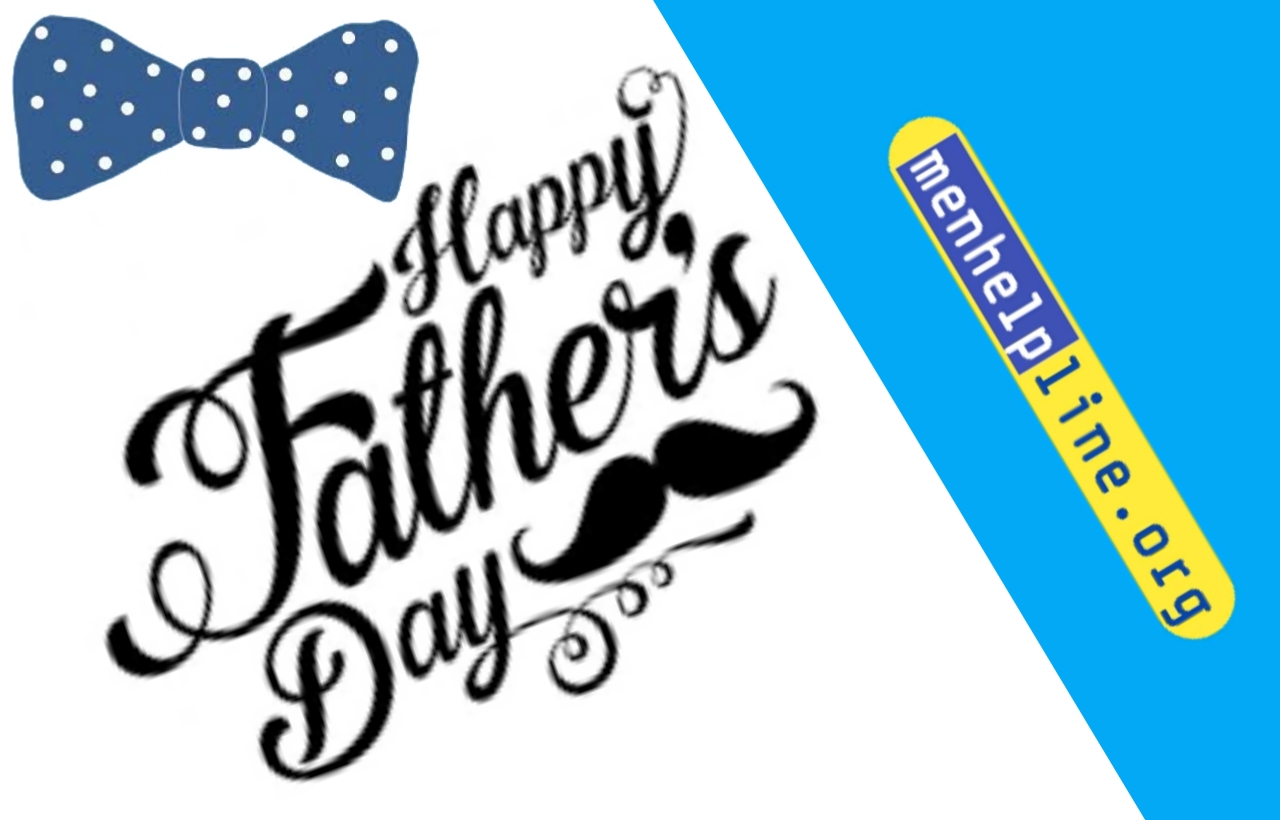 Beleive it! There is also a day for fathers like Mother’s Day, and this day is celebrated every year on the third Sunday of June. The day is also to recognise the father’s sacrifices and to thank them. ‘Love You Papa’.

This year Father’s Day will be celebrated with a hope for the children who have been separated from any one of their parent and it is mostly fathers. Everyone understands how important a father’s love and care is for a child but there is less research over ‘father-child’ relationship while there has been extensive research done over ‘mother-child’ relationship.

The lack of research on the topic indicates lack of interest and funding that ultimately affects the father-child relationship in court proceedings. There is no doubt that parenting style has an impact on a child’s development. And when a child grows up in a fatherless environment, they will see the future the same way.

Although the supporters of the fathers movement have been running the movement for many years, but the hope has risen when Actor and Politician, MP Anubhav Mohanty raised the issue in the House. He is also getting support from various forums. Recently he got support of Author and Mindfulness speaker Raageshwari Loomba Swaroop, and both were also invited for a webinar on the occasion of ‘Global Day of Parents’, where he gave shared his views on ‘Parental Alienation’.

In general, it is observed that in parental dispute, the custody of a minor mostly goes to the mother, while father become ‘month-end dad’. The court generally grants the visitation rights to the father to meet the child for certain hours of a day of the month, and then the time increases in a span of year or so. And there are many examples that many fathers have not yet seen their child from their birth.

What I observe in such a circumstance where father has just became a ‘Month-end dad’, It has 2 major reason of it

The another reason that, lack of focus on developing the bond between father and child. Even in most of the custody cases neither the applicant raising such concern nor the court think in this way. Generally the court allows the father to meet his child in the court premises for an hour or for a certain duration, so how a limited duration of meeting within a limited area will develop emotional bond?

Why I am focused on emotional bond, is because, this helps a child to feel safe and secure which essentially helps the child to grow to their fullest and without any fear.