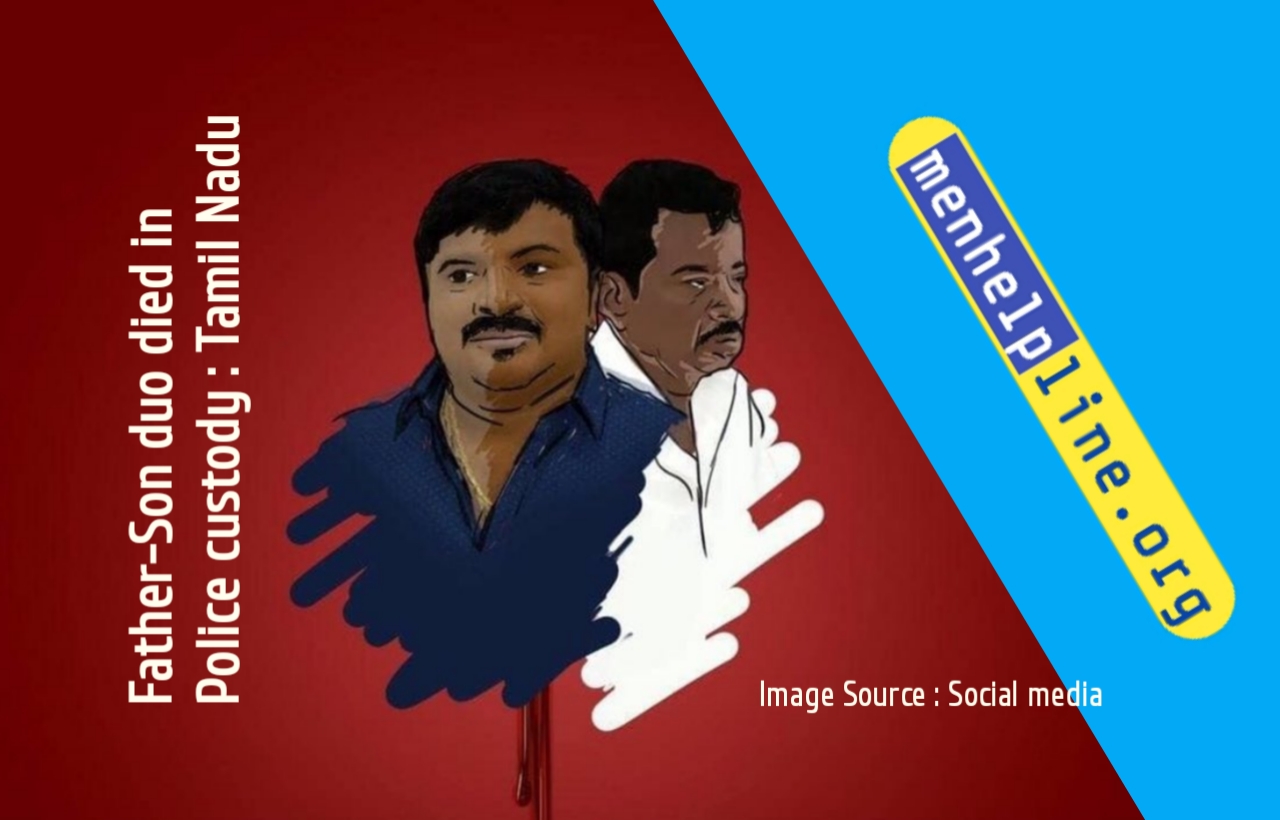 It is reported that the duo from Sathankulam allegedly died in police custody after they beaten by police officers. The act of police was just for opening the shop in lockdown beyond the time limit in Tamilnadu.

If believing on social media, Barkha Dutt interview with Radio jock is spreading, which states that multiple time duo’s cloths soaked with blood were exchanged. Believe on other users, they claiming that, their inner parts was hit by sticks and they were kept in a place naked, away from CCTV.

The world is witnessing, how the Indian police is acting in lockdown. Several videos were seen on social media of police harassment during the lockdown, in which they assaulted men and committed various acts of human rights violations. It looks that “police officers has become the King while citizens has become their slave”.

We strongly urge the Tamil Nadu government to book all the police officials at the station for father-son death in police custody. Lessons should be given to such culprit in the system so that others do not take such unfair and inappropriate steps, which is either violation of human rights of it become matter of life and death of any citizens.

Now the family has been destroyed, think about the family that suddenly they have lost “Karta” of the home, and they will never forget the pain the father-son duo has faced from 19 June till 23 June, Tuesday.

We also demand from the government to divide the state police, as the state police has too much power so that a police officer can do arresting, crime-scene recreation, investigation, chargesheet, reporting the incident in knowledge of court etc. This means that a police officer has all the power, and in such a situation it becomes easier for the officers to misuse their power.

The duo death is just not the murder of two lives, but this is murder of our constitution, and being a responsible citizen, we cannot let anyone play with our Nation and the Constitution.