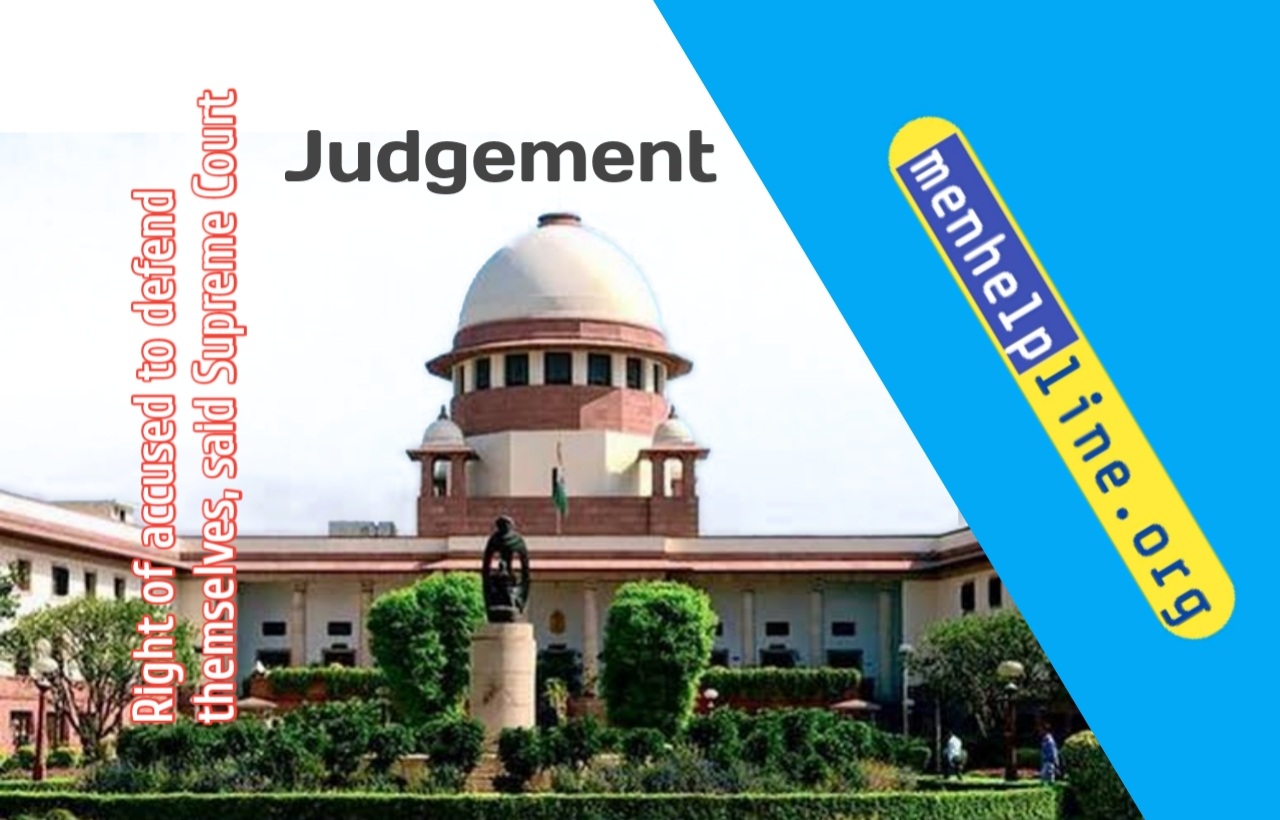 The Supreme Court explained the importance of the right of the accused to offer an explanation under Section 313 of the Code of Criminal Procedure (CrPC).

Tuesday, the three-Judges bench of Justices NV Ramana, S Abdul Nazeer, and Surya Kant, in the matter of Parminder Kaur Vs State of Punjab, said ii valuable right of accused person to defend themselves.

“Under the Code of Criminal Procedure, 1973 after the prosecution closes its evidence and examines all its witnesses, the accused is given an opportunity of explanation through Section 313(1) (b). Any alternate version of events or interpretation proffered by the accused must be carefully analysed and considered by the trial Court in compliance with the mandate of Section 313(4). Such opportunity is a valuable right of the accused to seek justice and defend oneself. Failure of the trial Court to fairly apply its mind and consider the defence, could endanger the conviction itself.”

The bench opined that, lower court given due focus on prosecutrix and her father while ignored the accused explanation under Section 313 of CrPC.